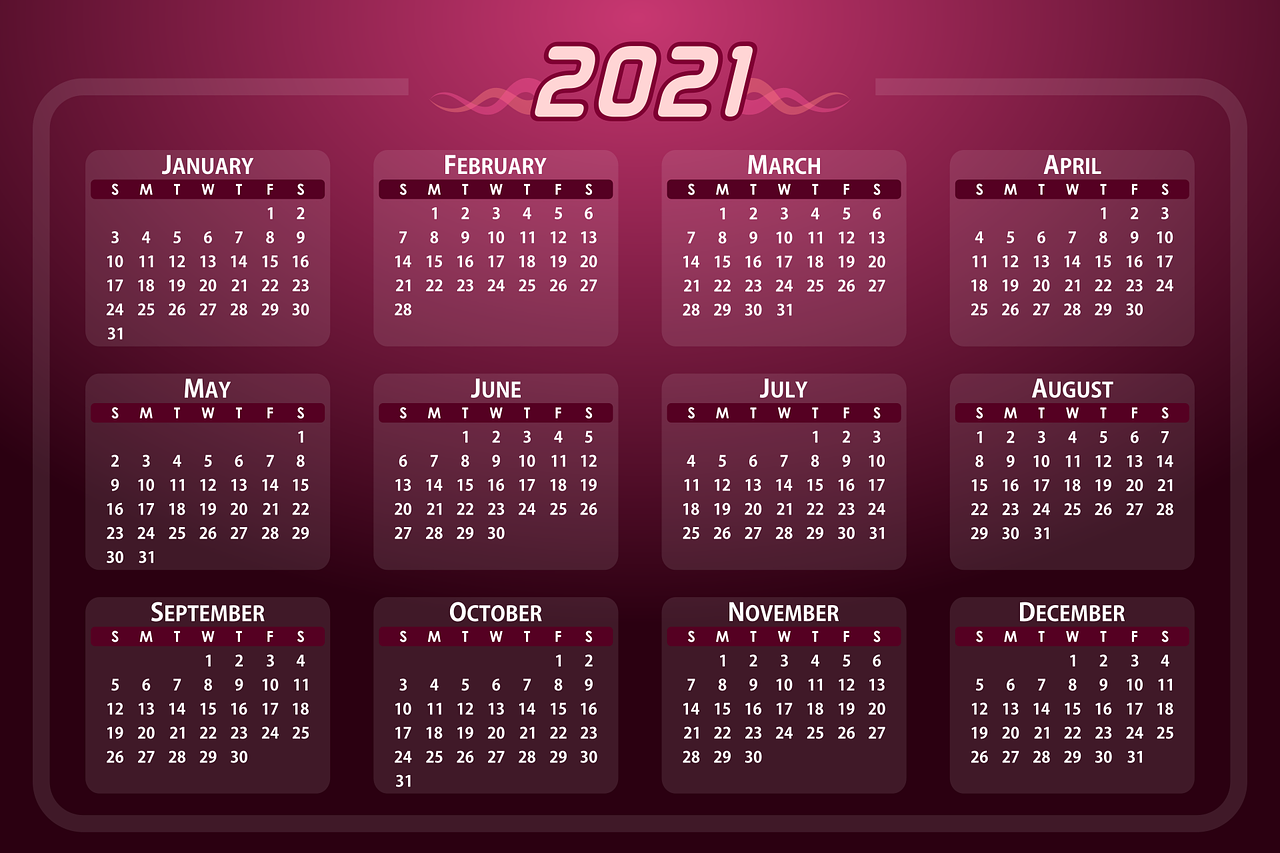 If you are like me and you are suffering boxing withdraw symptoms then I have some good news for you Matchroom and Sky sports have announced their boxing schedule for the start of 2021.

It’s been a difficult start to 2021 for boxing in Britain with the Bored Of Control suspending all boxing matches until the end of January, but with this announcement is gives all boxing fans something to look forward to and it all starts next month.

Also on the bill Hopey Price

What a night of boxing to start the year off with not only is it Josh Warrington’s first fight back with Matchroom but he is also defending his world title. Not only that but we will see Leigh Wood go toe to toe with Reece Mould for the vacant British Flyweight title. The big fights keep coming on this bill as Zelfa Barrett will be defending his IBF Intercontinental title in what could be his biggest test against former world champion Kiko Martinez.

Just a week later the schedule has given us another packed night of action with Josh Kelly putting his undefeated record on the line as he challenges for the European title. Anthony Fowler will b looking to continue his successful comeback let’s face it, it’s never boring when he’s in the ring. There is also a big rematch on the card as Amy Timlin and Carly Skelly square off again for the Commonwealth title, after their first fight ended in a split decision draw.

Now it’s time for the big one the rematch we all want to see as Alexander Povetkin and Dillian Whyte get it on again, if is anywhere near as good as their first encounter then we are in for a real treat. Just in case you missed it the first time around or you just want to watch it again here’s what happened when they met in fight camp:

Not only that but there is another highly rated heavyweight on the bill in the form of Fabio Wardly as he steps into the ring with former world champion Eric Molina. It’s also time to see what the next generation can do as Campbell Hatton son of boxing legend Ricky Hatton makes his long awaited professional debut.

Lawrence Okolie gets his first shot at a world title in just his 16th fight. On a night that is packed wall to wall with title fights as we will also see Chantelle Cameron make the first defence of her WBC title.

In my opinion this is one of the best nights on the schedule because will see Conor Benn take one step closer to a world title, and if everything goes to plan and Josh Kelly wins on 20th February we are also one step closer to seeing that big domestic fight. Although the fight I’m really excited about on this bill is the rematch between Rachel Ball and Shannon Courtney their first fight was one of the best fights of fight camp, it was also one of the biggest upsets. In case you don’t know what happened here is their first fight:

All those Shannon Courtney got back to winning ways just before Christmas I know she will be hungry for revenge, and Rachel Ball will be desperate to prove that the first fight was not just a fluke.

I think this is a well rounded schedule with something for both the hardcore boxing fans as well as the casual fan out there. As always I love to know what you think let me know which fight you are looking forward to the most?

One thought on “Boxing schedule 2021 February to April”