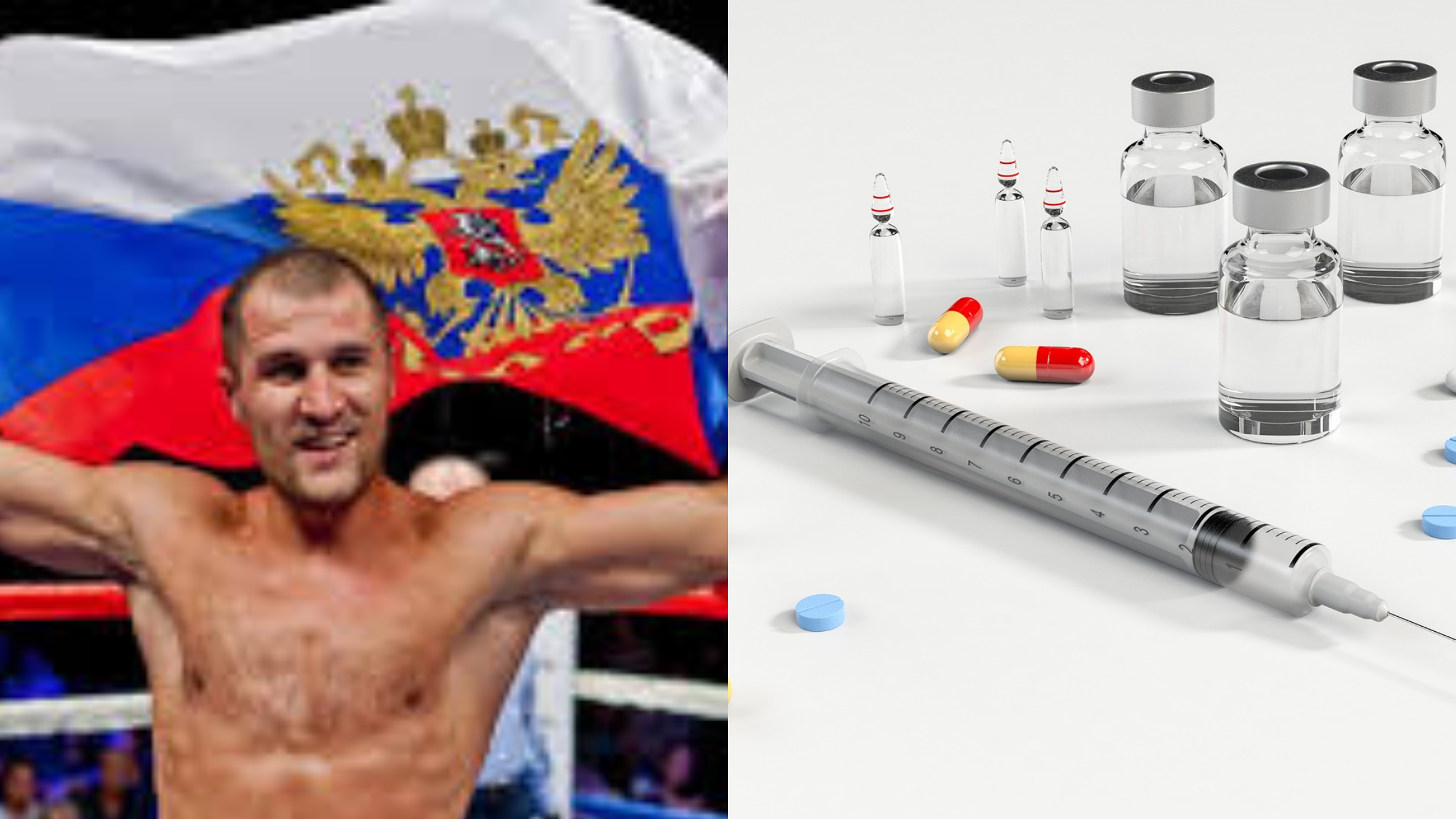 The former 3 time world champion Sergey Kovalev has put his whole career in doubt after failing a drugs test and forcing his upcoming fight with Bektemir Melikuziev to be cancelled.

The 37 year old Russian has not stepped into a ring since he was knocked out in the 11th round by Canelo Alvarez losing his Light Heavyweight title in the process in their fight in November 2019. He was scheduled to fight Bektemir Melikuziev on the 30th of January but that fight now looks seriously in doubt. I first saw the news on respected boxing journalist Dan Rafeal’s Twitter he posted this:

BREAKING: Sergey Kovalev has tested positive for synthetic testosterone. I have obtained the VADA letter outlining the details of positive test. Means his Jan. 30 DAZN headliner with Bektemir “Bek Bully” Melikuziev likely will be canceled. #boxing

Sergey Kovalev Is a former 3 time world champion some of his biggest wins have come over the likes of Nathan cleverly and two wins over Jean Pascal. This isn’t the first time he has faced controversy in his career in his first meeting with Andre Ward he won a controversial unanimous decision, however he ended that controversy by scoring an 8th round knockout in the rematch. It was around this time that he was considered one of the world’s pound for pound best fighters.

He’s last win came in August 2019 against Anthony Yarde when he scored an 11th round stoppage but it wasn’t an easy fight for him Yarde gave him all he could handle and then some before the stoppage came in front of his home town crowd. This was Yarde’s first loss as a professional.

In response to Kovalov failing the drug test the man who should have been his opponent in January posted this on social media:

I don’t like talking, but I said it last night – it makes no difference to me, just put him in the ring, let us fight regardless. @DAZNBoxing @Micheladatime @GoldenBoyBoxing @VadimKTeam

So it sounds like Bektemir Melikuziev is happy to fight Kovalov regardless of the drug test result but I can’t see that happening because if they let the fight go ahead regardless surely that would make a mockery of the drug testing system. We may even get people saying what’s the point of testing if you’re going to go ahead whatever the result. That would be a situation no one would want I’m sure everyone involved in boxing wants the sport to be clean. So that we can see the best fighting the best because they are and not because they are pumped full of performance enhancing drugs.

So I guess where does this news leave Kovalov quite simply he’s put not only his in ring career in jeopardy but he has done irreparable damage to his boxing Legacy. With 34 wins from 39 fights and a 3 time world champion there is no doubt he’d go down as one of the best of all time, but now all that is in doubt.

As always let me know what you guys think will Sergey Covelo go down as one of boxing’s greats or just another drugs cheat?

One thought on “Sergey Kovalev: Another Drug Scandal Hits Boxing”