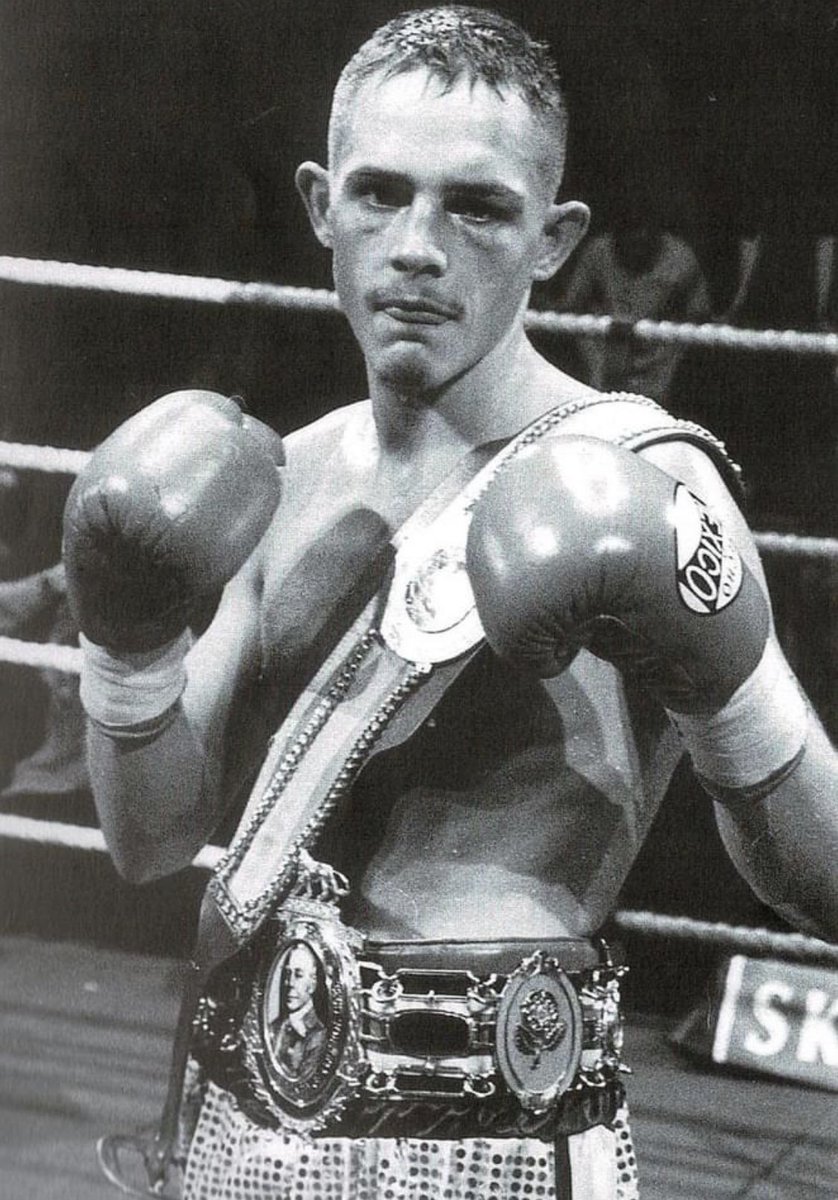 The boxing world continues to mourn the loss of former British champion Nicky Booth, after he passed away on Wednesday after losing his battle with cancer, aged just 40. I thought I would take this opportunity to pay my own tribute.

Nicky was the brother of Jason Booth, they both enjoyed success in the ring winning titles. Nicky would go on to win both the British and Commonwealth titles.

Despite his in ring success some of his biggest battles would come outside the ring with drug addiction, it is not known for certain but the these problems may have contributed to him cutting his boxing career short as he had his final fight in 2003 aged just 23.

Although his boxing career was relatively short consisting of just 23 fights, the impact he had on the boxing community with never be forgotten. When news of his passing broke a number of people from the British boxing community took to social media to express their sadness.

So sad to hear the news Nicky Booth has passed away so young, I remember him and his brother coming to our training ground at Forest for a session. Life is fragile and needs to be nurtured 😔

Although he is no longer with us he will be remembered as one of British boxing’s real characters, rest in peace champ gone but never forgotten.

One thought on “Boxing pays Tribute To Nicky Booth”