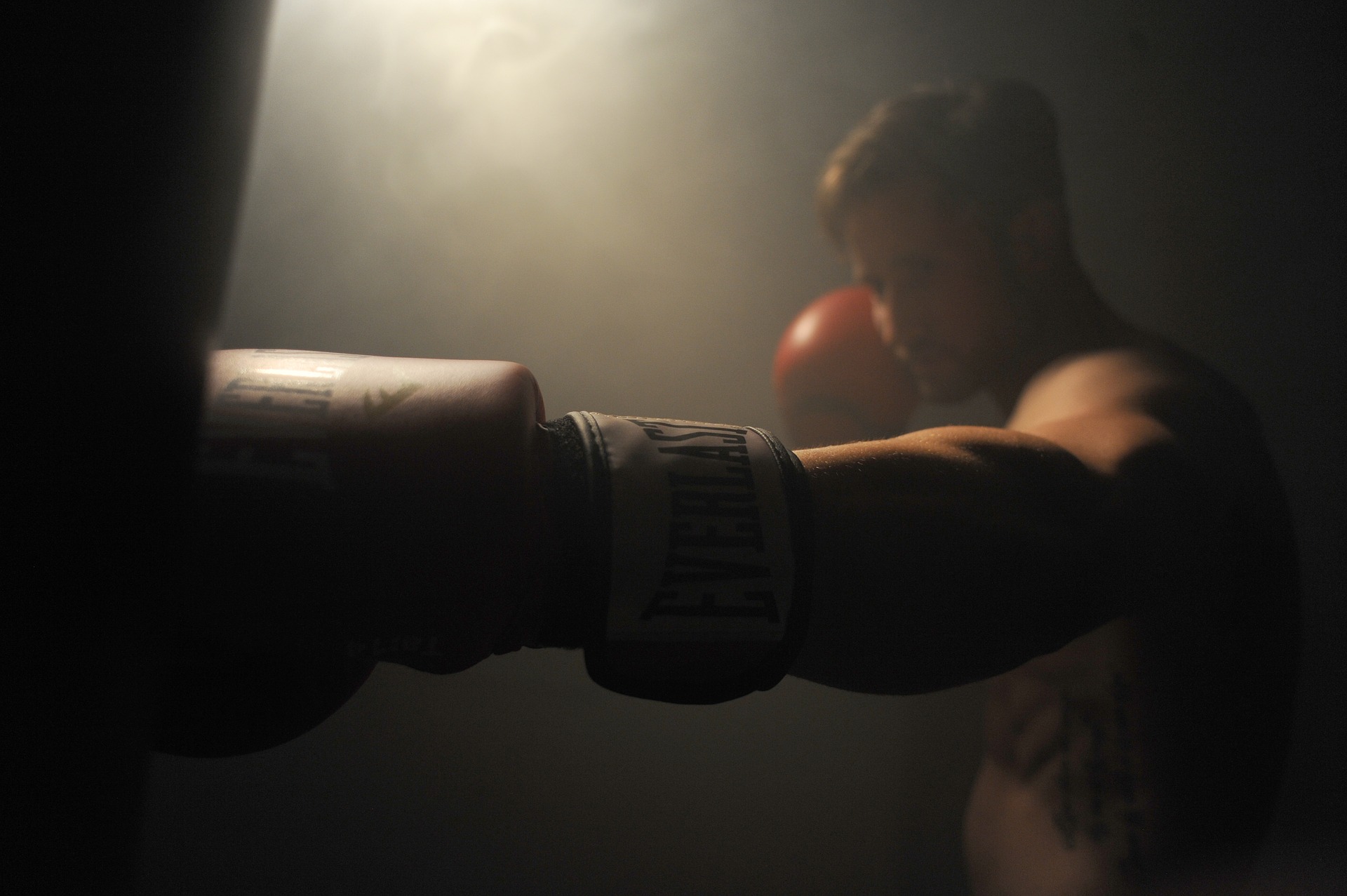 The future looks bright for Charlie Edwards after he successfully made his maiden world title defence at London’s Copper Box Arena on Saturday.

He made his professional debut on the 31st January 2015 against Craig Derbyshire a fight he won with a 4th round knockout. He then went on to win his next 8 fights, picking up the British and the WBC International Silver titles along the way.

This early success meant that he got the opportunity to fight for the world title. On the 10th September 2016 on the undercard of Golovkin Brook, he got into the ring with John Riel Casimero for his IBF title. Unfortunately he came up short been out boxed for large parts of the fight, before been stopped in the 10th round. After this fight many people questioned whether or not he had the ability to compete at world level. Although many believed like me that the shot at the world title just came too soon and he just wasn’t ready.

Despite his first loss as a professional he was soon back in action returning to the ring on the 26th November 2016 were he scored a stunning 3rd round knockout victory over Gerorgi Georgiev. Then in his following fight he was back in the hunt for titles as he took on Iain Butcher for the then vacant British title this time however the fight was up a Super Flyweight. He put on a boxing clinic to win a wide unanimous decision 120-108, 120-109 and 120-108 on the judges cards.

He extended his winning streak scoring victories over Craig Derbyshire on points and a knockout victory over Ricky Little before once again taking another step closer to a second world title shot when he took on Anthony Nelson, stopping Nelson in the 3rd round to claim the WBA Continental title.

Then came his big chance a second shot at the world title, on the 22nd December 2018 on the undercard of Whyte Chisora 2 back at the O2 which was the same arena where he failed in his world title bid 2 years earlier he stepped in the ring with Cristofer Rosales for his WBC Flyweight title. From the opening bell he looked like a man on a mission showing his classy boxing skills and at times making Rosales look silly before winning a wide unanimous decision 112-116, 110-118 and 111-117 on the judges cards to finally get his hands on the world title, and with his ill mum at ringside I’m sure that made the moment even sweeter.

In his post fight interview an emotional Charlie Edwards said this:

“I’ve given this sport everything; even during the ups and downs I’ve never stopped believing.

In my opinion the performance he put in to win the title was one if not the best of his career.

This past Saturday he was top of the bill defending his title against Spaniard Angel Moreno. This performance was truly one of a world champion as he just out boxed and out worked his opponent for the whole fight. He got a bit complacent at times showboating for the crowd but still managed a shutout victory winning the decision 120-107 on all three cards

I started this post by saying the future is bright for Charlie Edwards and the reason I say that is because now he’s got so many options there are good domestic world title fights out there for him against the likes of Kel Yiafi. Or Andrew Selby although the Selby fight now looks very unlikely with him been knocked out at the weekend in Mexico. Charlie has made it clear what he wants, he wants to unify the devision and become the best in the world.

As always I love to hear what you guys think who would you like to see Charlie Edwards fight next?

2 thoughts on “The Future Looks Bright For Charlie Edwards”