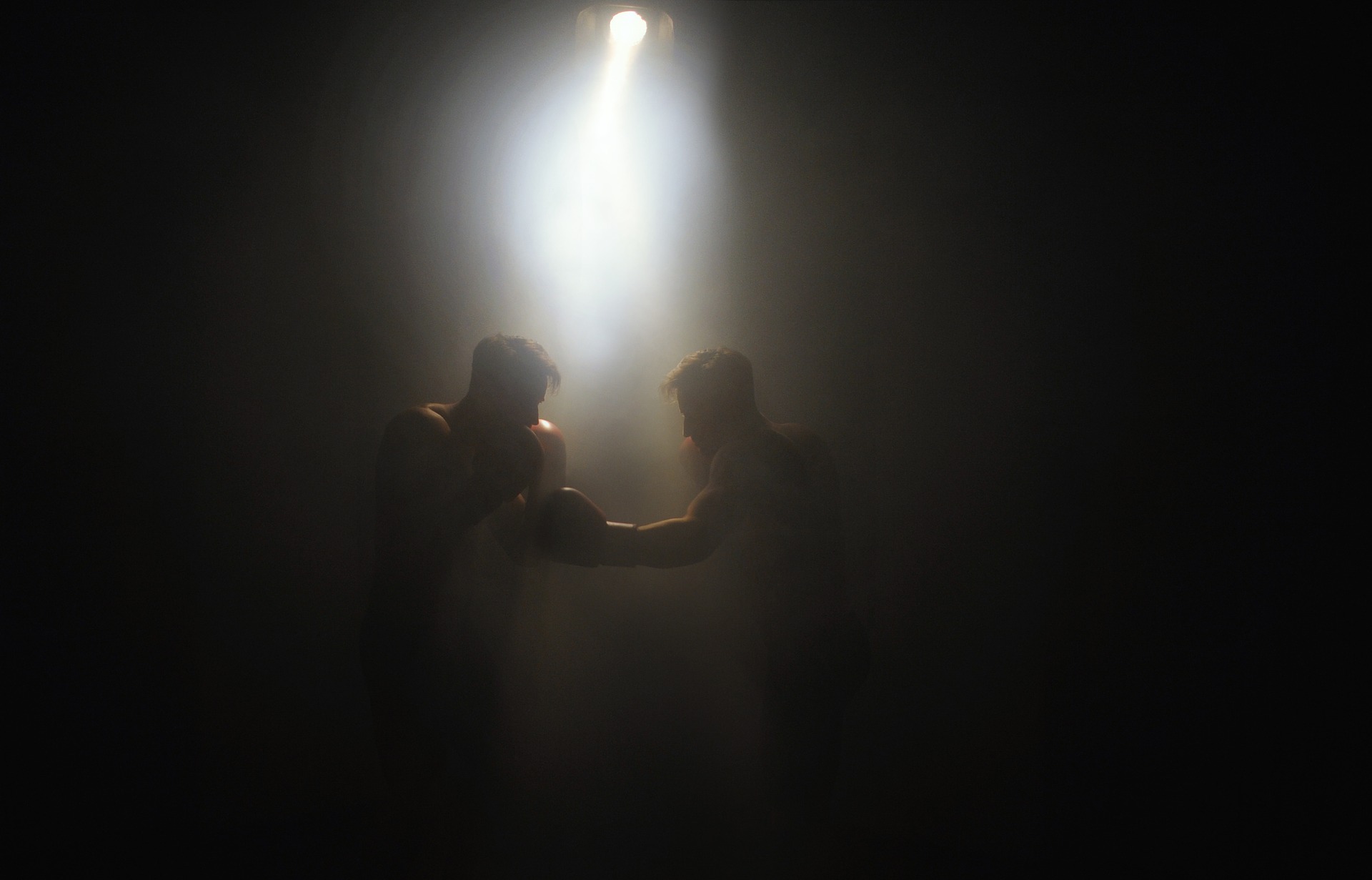 The Heavyweight devision at the minute although booming is in a mess, with everyone expecting an announcement last week on Anthony Joshua’s next opponent this week the saga continued.

It was widely expected that Joshua V Whyte 2 would be announced last week but speaking last Saturday at the O2 Dillian Whyte said that the Joshua fight was dead. It has been reported that Whyte was offered 5 million pounds to fight Joshua at Wembley Stadium on the 13th April but he turned it down opting instead to chase a fight with Dominic Breazeale to cement his position as mandatory challenger, which I can fully understand because as a mandatory challenger he would demand more money. However Whyte is now nearly 31 so he’s not going to have many more years left at the top level. I understand that Whyte knows what he’s worth I also understand that boxing is a business but if he keeps taking fights for the payday he may miss his chance to fight for a world title, and if he keeps taking hard fights he’s putting a lot of miles on the clock. Surely there comes a point when you have to forget about money and just fight for the title, and if he wins then he can write his own ticket.

As we all know Wembley Stadium has been booked for Joshua on 13th April since before he fought Povetkin unfortunately that now looks almost certain to be cancelled. Which is a shame for every British boxing fan that has had that date circled on their calendar for nearly 2 years. I agree that Joshua is the Heavyweight champion of the world so he needs to defend his titles around the world, but first I think he should fulfil his commitment to his British fans who has supported him since day one

It’s now looking increasingly likely that Joshua will be making his American debut on the 1st June at the Mecca of boxing Madison Square Garden in New York against Jarrell Miller. The biggest problem with this fight is that Miller isn’t even a household name in his own country. There’s no question that the money would still be huge but it’s not all about the money it’s about the fans and the Miller fight is only going to appeal to your hardcore boxing fan and not the public as a whole and it’s when the casual boxing fans get involved in a fight that it really takes on a life of its own.

I know it’s sounds like I’m just having a go at Anthony Joshua and Eddie Hearn but I’m not Joshua’s next fight is not the only fight that struggling to be made as on Tuesday the 5th February the WBC announced that they have extended the deadline for purse bids for the rematch between Deontay Wilder and Tyson Fury . This means that both sides have got another week of free negotiations. However if purse bids cannot be agreed by next Tuesday 12th February the fight will be made with a 60-40 split in Wilder’s favour.

We know that Anthony Joshua wanted to fight Wilder for the undisputed heavyweight championship at Wembley on the 13th April but that fight couldn’t be made as the WBC insisted that Wilder fights Fury next.

I know this post sounds like I’m just having a rant but I’m not I’m just sick of politics ruining the sport that we love and if it keeps going this way it’s not only going to be the Heavyweight devision that will be in trouble it’s going to be the sport as a whole. If we don’t see the best fighting the best the public will lose interest and then the sport is at risk of dying out.

I apologise if this post sounds more like a rant I just don’t like the way our sport is going I think fighters and promoters need to remember that it’s not all about the money it’s about entertaining the fans. As always I love to hear what you guys think. How would you like to see the mess of the Heavyweight devision get resolved?

One thought on “The Heavyweight Saga Continued”