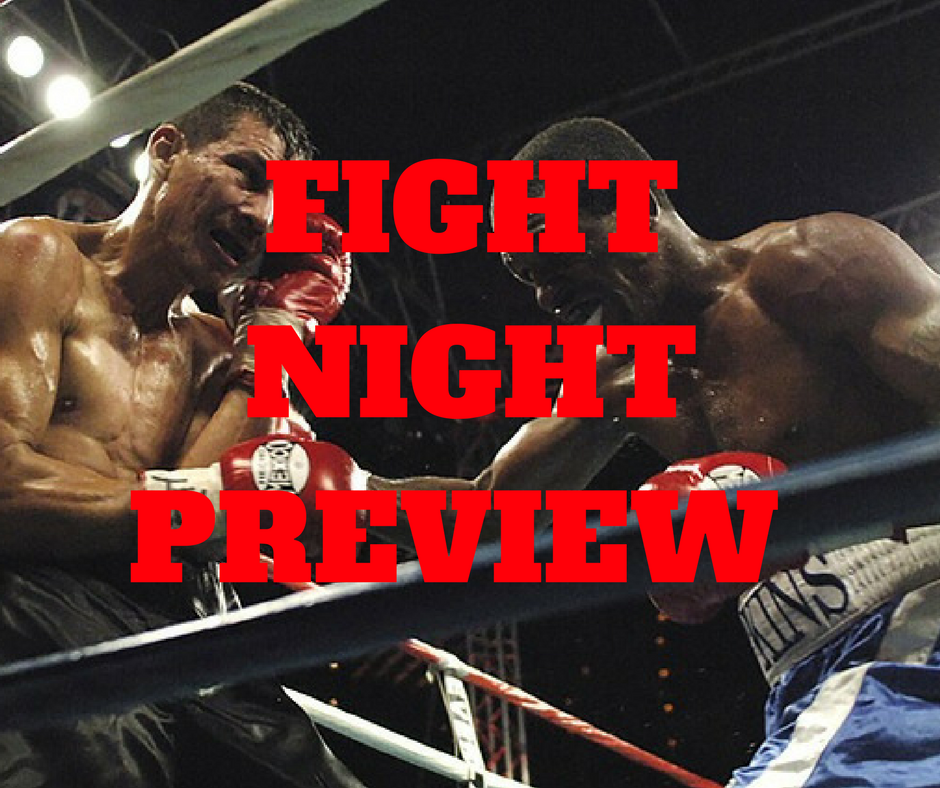 Ok fight fans it’s that time of the week again fight night preview time, this week The O2 arena is hosting a pack night of action.

This fight will be Frank Buglioni’s 1st defence of his British title, and he comes into this fight with a record of 19-2-1 with 15 knockouts. He is still trying to get his career back on track after losing in his world title challenge to Fedor Chudinov back in 2015. He has won 4 out of his last 6 all 4 of them by knockout, with 1 loss and 1 draw. In his last fight he beat the than undefeated Hosea Burton with a 12th round knockout to win the British title.

Ricky Summers comes into this fight with a undefeated record of 13-0 with 5 knockouts. He has won all of his last 6, 2 of them by knockout in his last fight he beat Remigijus Ziausys on points.

I think this fight is going to be a big step up for Summers as he has never fought anyone the calibre of Buglioni, yes he’s undefeated but his only fought journeymen and going from journeymen to the British title is a big step up but you have to give him credit for taking his chance.

I think Buglioni will win this one by stoppage in the middle to late rounds as he has more experience and he’s been in championship fights before at a much higher level.

Conor Benn is back in action on Saturday night and he will be looking to continue his perfect start to his professional career. He has won all of his last 6,4 of them by knockout. In his last fight he beat Steven Blackhouse with a 1st round knockout.

Journeyman Danny Little comes into this fight with a record of 4-31-2 with no knockouts. He has won none of his last 6. In his last fight he lost to Ishmael Ellis on points.

Now I fully understand why journeymen are used, but I think this will be an easy win for Benn. After this fight I would like to see him take a step up maybe a fight for an area , English or British title.

Lawrence Okolie will be looking to continue his good start to his professional career as he comes into this fight with a record of 3-0. All 3 of his wins have come by knockout.

Russ Henshaw comes into this fight with a record of 7-5 with only 2 knockouts. He has only won 1 of his last 6. In his last fight he lost to Mike Stafford on points

Okolie should win this one but I think he will use this fight to get some rounds in his legs. However I can still see him winning by knockout.

Also on Saturday night we will see the much anticipated professional debut of Olympian Joshua Buati, as he takes his first steps into the paid ranks

Please comment below and let me know your predictions.