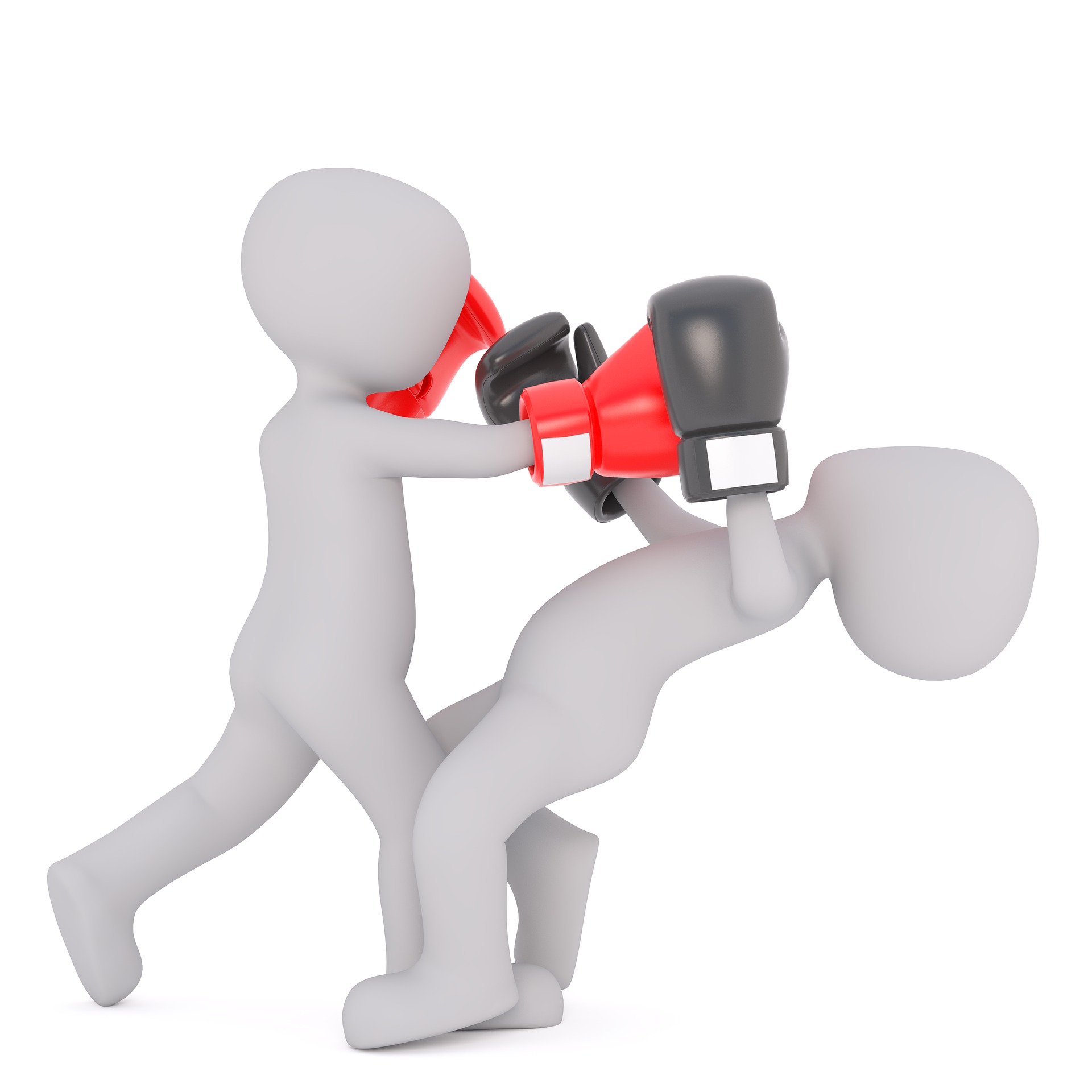 There has been a number of upsets recently in the world of boxing, Kell Brook’s defeat to Errol Spence, and of course on Saturday night Ryan Burnett beating Lee Haskins to win the world title. Hopefully there will be another on the cards this Saturday when Paul Smith wins the world title So I thought I’d look at the top 10 biggest boxing upsets.

Back in 2013 David Price was seem as the next big thing in heavyweight boxing after winning bronze in the 2008 Olympics. Many people even thought that he would end the Kiitschko’s dominance of the heavyweight division. When he took on Tony Thompson on the 23rd of February he came into the fight undefeated and a 7-1 favourite.Everyone predicted an early night for price, well it was but not in the way it was meant to be as Thompson knocked out Price in the 2nd round.

An immediate rematch was made but unfortunately it was the same result,but this time in the 5th round.

After winning an Olympic silver medal in 2004 Amir Khan started his professional career with the whole country behind him. Even at the early stage in his career many boxing fans where even talking about a possible fight with the then light welterweight King and fellow Brit Ricky Hatton. However all that stopped with this fight, with fans now questioning his heart and his chin questions that still continue to this day.

In 1935 10-1 underdog Jim Braddock got a shot at the world title and nobody gave him a chance. On fight night Braddock upset all the odds by winning a unanimous decision. Braddock story would later go on to inspire the film The Cinderella Man.

Benn came into this fight the 3-1 underdog despite the fact that he was the defending champion and this fight was his 7th defence. The main reason was the fact that McClellan was on an amazing run of 14 straight knockouts 10 of them had come in the 1st round. The pair went to war for 10 rounds with both men hitting the canvas, before Benn scored the knockout in the 10th. The fight was voted the greatest fight of the 90s in 2000.

Sadly after the fight McClellan suffered a blood clot which left him permanently disabled.

This was Tyson’s first defence of the title since he regained it from Bruce Seldon and nobody expected what happened. Holyfield put in one of the best performances of his career to drop Tyson in the 6th before stopping him in the 11th. The fight was voted fight of the year and upset of the year in 1996.

A rematch was made which ended with Tyson been disqualified after biting Holyfield’s ear.

On paper this should have been a fight that Duran won early, however on fight night Laing had other ideas. He put on a boxing master class to win it on a split decision. The fight was named upset of the year for 1982.

This is one of those fights that is still talked about and disputed today with many fans believing that Chavez won this fight, however you have to remember that twice in the fight Chavez had points deducted for low blows.

However you scored the 1st fight Chavez got his revenge in the rematch by stopping Randall in the 8th.

These two had too great fights but it’s their first that makes my list. Many people made Ali the clear favourite, this was Ali’s 11th world title defence. Spinks put in probably his best ever performance to win a tight split decision. The fight was voted fight of the year, and the 15th round was voted round of the year for 1978.

Ali got his revenge beating Spinks in the rematch by unanimous decision.

The whole world of boxing thought George Forman was crazy when he made his comeback by November 1994 he got himself a title shot. What makes this more amazing was that Moorer was dominating up until the 10th round, when out of nowhere Forman scored the knockout. This win made Forman the oldest heavyweight champion at the age of 45. The fight was voted fight of the year for 1994 and Forman was awarded comeback of the year.

This has to be the biggest upset in the history of boxing nobody gave Douglas a chance, and it looked like everything was going to plan. Tyson was in full control of the fight he even drop Douglas in the 8th, before Douglas battled back and knocked out Tyson in the 10th becoming the first man to beat Tyson.

One thought on “Top 10 boxing upsets”