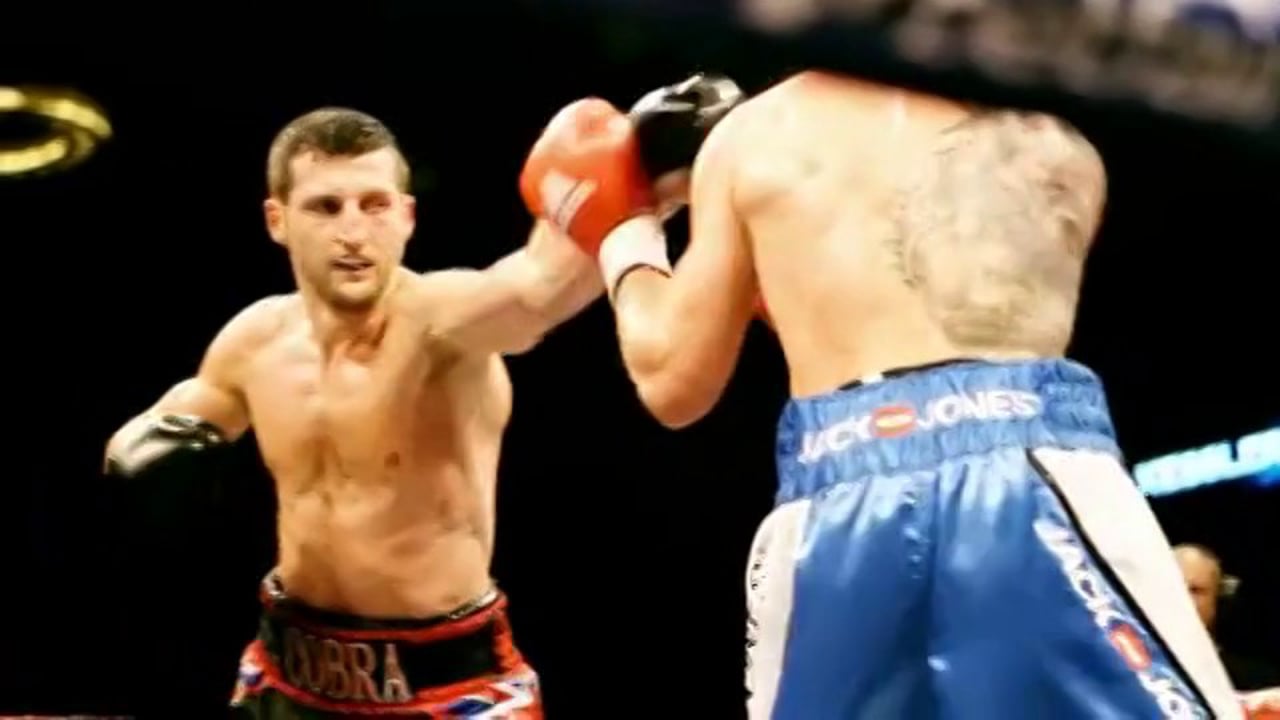 On Friday last week the Viking Warrior Mikkel Kessler announced he was coming out of retirement. This has led to a number of people within boxing and boxing fans alike to ask why, and will we see Kessler V Froch 3?

Mikkel Kessler hasn’t fought since May 2013 in a losing effort to Carl Froch in their rematch, and he officially announced his retirement on social media in February 2015. So he’s been out of the ring for nearly 4 years, this is not the first time a boxer has come back after retiring check out my post on Top 10 Boxing Comebacks. I have heard a number of people give their opinion on why he’s coming back many people suggesting that it could be money motivated. However I don’t think so, I think he’s coming back to prove to himself that he can still do it, in my opinion those are the most dangerous comebacks because all fighters think they’ve got one more in them. For a prime example look at when Ricky Hatton tried to comeback he got himself into great shape, but when it came to fight night it just wasn’t there anymore.

Another thing that concerns me about this comeback is the fact that Kessler had a very hard career with a number of serious injuries including a number of hand injuries, after his fight with Andre Ward in the Super Six he was forced to take a 9 month brake from boxing with an eye injury. Although he made a full recovery from these injuries you have to ask at his age is he putting himself at an unnecessary risk.

Since Friday a number of names have been thrown into the ring excuse the pun, including the IBF champion James DeGale. However I think the fight the world wants to see is Kessler V Froch 3. These two treated the world to two jaw dropping fights. In their first fight Kessler won a unanimous decision.

Three years later in 2013 the pair went to war again and once again gave us an all out war, this time Froch came out victorious by unanimous decision.

So things looked all set for the third fight but it never happened. Froch continued to box and went on to have two great fights with George Groves. However Froch hasn’t stepped into the ring since that stunning knockout of Groves in the 8th round in their rematch at Wembley in 2014.

So will it happen after Kessler announced he was coming back, Froch took to social media to say that Kessler coming back has given him a lot to think about. From what I’ve read it looks like the fight could happen at light heavyweight, I’m sure more will come to light in the coming days and weeks.

The big question is should the 3rd fight happen? These two fighters were both warriors in the ring, and 3 years ago it would have been a great fight. However they’ve both been out of the ring for nearly 4 years and 4 years is a life time in boxing, and have ever of them got one more trip to the well in them. When Froch has talked about coming back he’s always said he retired from boxing, boxing didn’t retire him. I’ve got a feeling that if Froch came back I think that’s what might happen, and more importantly what would Froch’s motivation be because he’s already avenged his loss in the rematch.

I know this is going to be one of those subjects that is going to split fans, so comment below and let me know your thoughts.