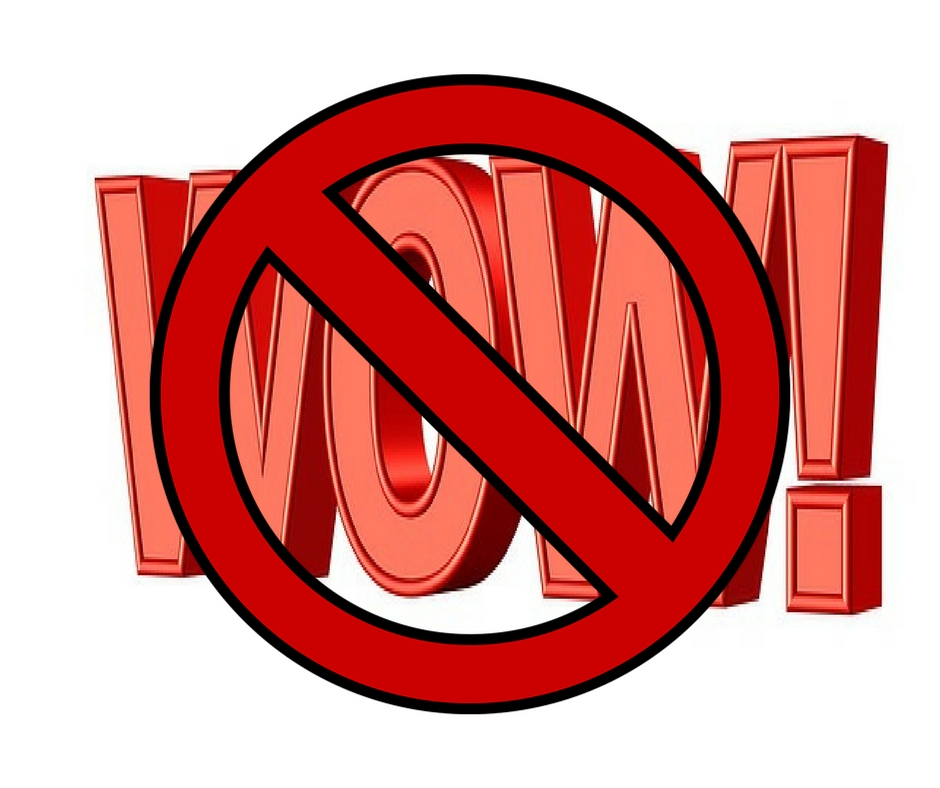 Have you ever been really looking forward to a fight you’ve read all about it you’ve brought your tickets or ordered the pay per view but the build up is better than the fight itself. I know I have so here are my 10 fights that never lived up to the hype.
10 Ali V Liston the rematch 25th May 1965

This fight was seen very much as a revenge match for Liston many people thought he would beat Ali to avenge the loss to him the previous year and that’s how the fight was billed. The fight was further hyped up by the fact that both men were claiming to be the champion. One more thing that hype this fight up was Ali converting to Islam and changing his name from Cassius Clay to Muhammad Ali and Liston refusing to use it.

If only the fight had lived up to it but midway through the 1st round Ali hit Liston with a right hand that to this day nobody saw, which led to claims that Liston threw the fight.  Now no one knows the truth but with Liston’s connections to the mafia it is a possibility.

The hype for this fight started back in 2008 after Haye moved up to heavyweight. In 2009 Haye wore the now infamous t shirt of him holding Klitschko’s head. When the fight was made it had a worldwide press tour, with both of them doing a number of interviews and face off’s it was very much a war of words. Unfortunately that was the only war as the fight was boring with Klitschko just throwing jabs and Haye not really throwing anything just dancing around the ring.

Then after the fight Haye said the reason he couldn’t knock Klitschko out was because he had a broken toe. He even got on the table a the post fight press conference to show the world his toe.

What we had here was a champion in the prime of his career and a challenger well past his best. I think the fight was made because fans wanted to see two friends and former sparring partners go at it for real.  Before the fight Ali was sent for medical tests which he failed but the fight still went ahead. I think if the fans knew what was really going on behind the scenes the fight would never have happened.

This should have been a fight that went down in boxing history, and in a way it did but for the wrong reasons.  In the whole of the build up Holyfield was running his mouth saying he was going to knockout Lewis. However what happened on fight night was something all together different, Lewis took him apart but somehow the judges scored the fight a draw.

Now you may think this is a surprising choice this fight had one of the biggest build up’s I can ever remember. It was billed as undefeated because somebody 0 had to go. Maywather spent the whole of the build up just trying to wind up Hatton but it didn’t seem to be working.

The fight started well enough for the first 4 rounds with Hatton rocking Maywather more than once, but from the 4th onwards Maywather controlled the fight until the inevitable knockout in the 10th round.

This fight on paper should have been a good one  we had the best pound for pound fighter in the world against a man who had done well to rebuild his career after the loss to Floyd Maywather 2 years earlier.  It had a big build up with a media tour, although there was a mutual respect between the two fighters, there was a war of words between Hatton and Pacquiao’s trainer Freddie Roach. Unfortunately the fight did not match the build up as it was all over in two rounds.

This fight was hyped up for one reason because Mike Tyson could still draw a crowd but let’s face facts he was well past his best by the time he took this fight.  The most entertaining part of the whole spectacle including the fight itself was the brawl at the pre fight press conference

On fight night it was a boxing master class from Lewis until the fight was stopped in the 8th with Tyson a bloody mess.

This fight was billed as one of the biggest domestic fights in British boxing history but sadly it wasn’t.  After a big build up and in front of a sold out arena, and a pay per view audience the fight was over in 3 rounds. With Harrison only landing 1 punch in the whole fight. This after claiming in the build up that he would knockout Haye.

This fight should have been the type of fight that we as boxing fans love, two undefeated fighters fighting for the world title. Both of them claiming to be the rightful world champion. As I see it there was a number of problems with this fight 1 Michael Spinks beat a champion who was on the slide to win the title against Larry Holmes, 2 Spinks was a blown up cruiserweight and 3 Mike Tyson was a young and hungry fighter who was knocking out who ever they put in front of him.  Looking back there was no way this was going to be a competitive fight, this was proven on fight night as the fight didn’t go past the 1st round.

Now this has to be one of the worst fights I’ve ever seen. However it had one of the biggest build up’s in boxing history. I remember I was in Vegas earlier that year and tickets where going for thousands and this was before the fight was officially announced.  I watched the fight on pay per view the next morning and I ended up fast forwarding most of it because it was that boring. The fight was billed as the fight of the century, but if that fight is the best this century has to offer then god help us for the rest of it!

Please comment below and let me know what you think